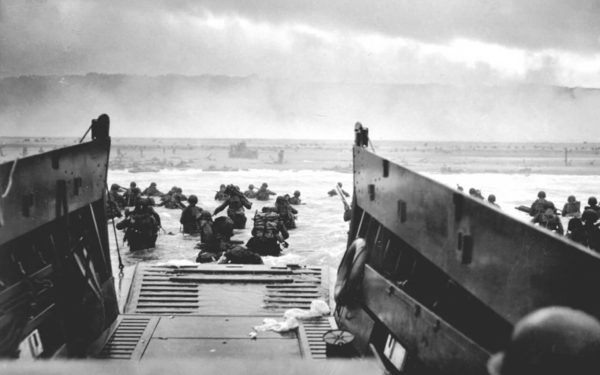 Jun. 6, 2022 Plymouth Michigan News   Today we commemorate the Armed Forces and America’s Greatest Generation that stormed Normandy’s shores to defend the world from tyranny 78-years-ago during  D-Day landings and the Battle of Normandy. “I have full confidence in your courage, devotion to duty, and skill in battle. 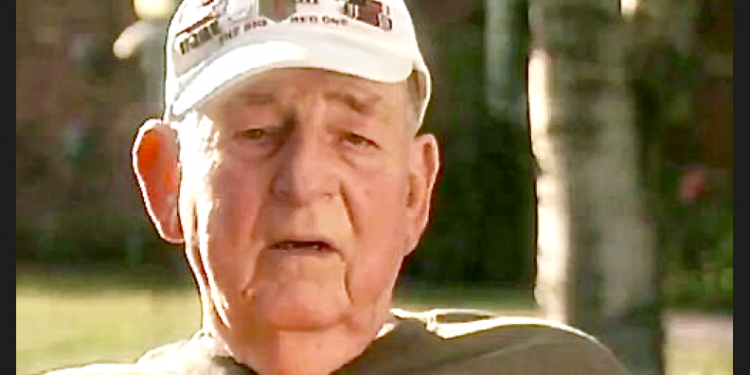 Jun. 5, 2019  PLYMOUTH VOICE. Plymouth Michigan News   This week, as we commemorate the 75th Anniversary of the D-Day landings and the Battle of Normandy we take time to look back and remember our late friend, neighbor and decorated World War II hero Fred Millard. We once again honor his 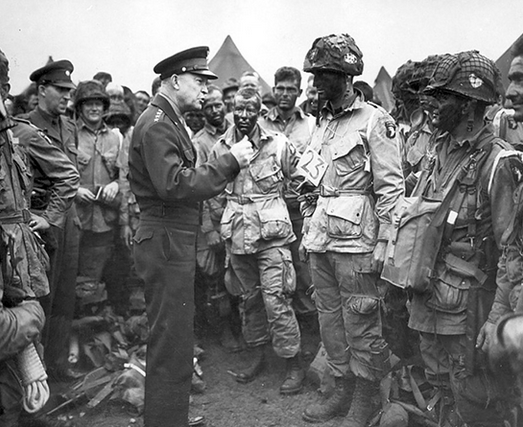 Gen. Dwight D. Eisenhower gives the order of the day, “Full victory – nothing else,” to paratroopers in England, just before they boarded their airplanes to participate in the first assault in the invasion on June 6, 1944     Jun. 6, 2018  PLYMOUTH VOICE. Plymouth Michigan News   Don 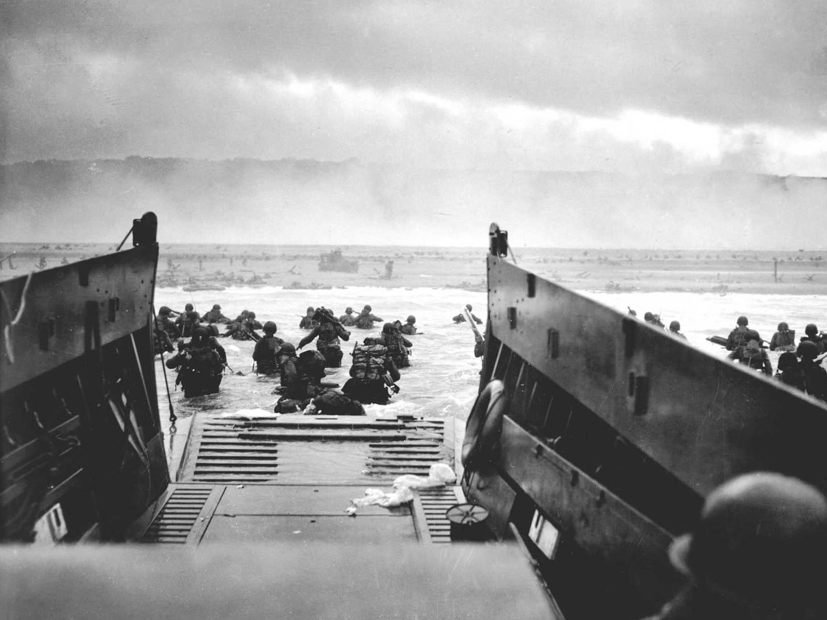