Canton police are now seeking public assistance in their investigation of an armed robbery that occurred Saturday, June 25, just before 1:30 p.m. at the Devz Pharmacy located at 6624 N. Canton Center, south of Warren.

Police who have released surveillance photos report a lone gunman walked in to the pharmacy and pointed a gun at the clerk, demanding pills and cash. There were no customers in the store at the time of the incident and no injuries were reported. 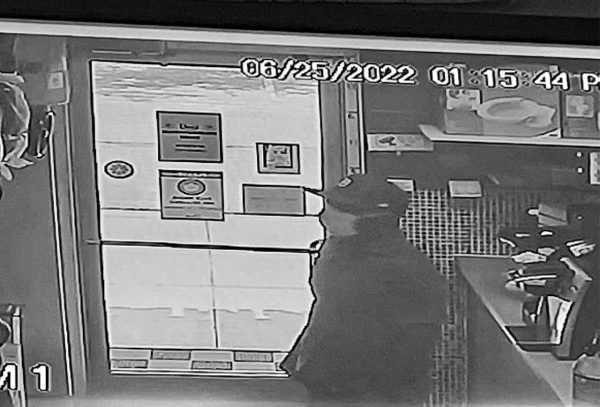 Authorities say the suspect then exited the store heading south on N. Canton Center Rd. He is believed to have walked to a silver SUV parked in a nearby neighborhood.

Anyone with information on the identity of this suspect is asked to contact the Canton Police Department at 734-394-5400, at the auto attendant press 2, then 1. 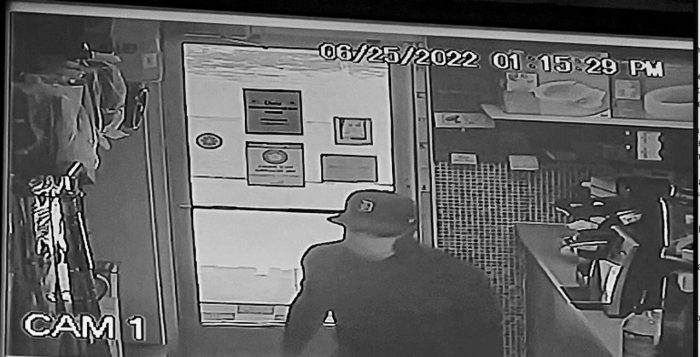 No further information is being released at this time.

The most important sentence ever written in this country