The first citation will result in a $50 fine and any subsequent infractions will carry a $100 fine. Unpaid tickets will be added to residents’ property tax bills.

In an effort to help control future water rate increases and reduce potential instances of low water pressure, the City of Plymouth is again implementing voluntary outdoor water use restrictions this summer.

In a prepared announcement from the city manager’s office, residents are asked to voluntarily limit outdoor water usage to odd/even days. Residents and businesses with odd numbered addresses, ending in one, three, five, seven or nine are asked to do outdoor watering only on odd numbered dates. Likewise, those with even numbered addresses, zero, two, four, six or eight, should water lawns, fill swimming pools or wash cars only on even numbered dates. Sprinkler systems should run between 10 p.m. and 5 a.m.

In Northville, where the city was fined $12,000 by Detroit Water and Sewerage for over use, the same odd/even use restrictions have been made mandatory. Sprinkler systems in Northville should run only between midnight and 5 a.m. Hand watering can be done between 11 a.m. and midnight.

In addition, the City of Plymouth is asking residents to voluntarily limit water use between the hours of 5-10 a.m. when the demand on the water system hits its peak. If there is a delay feature on dishwashers or washing machines, residents are asked to set the timers to operate during non-peak times.

In Northville, the new rules are mandatory and will be enforced according to officials. Violations of the water restrictions will first result in a warning but code enforcement or police officers will issue civil infraction tickets. The first citation will result in a $50 fine and any subsequent infractions will carry a $100 fine. Unpaid tickets will be added to residents’ property tax bills

Following voluntary restrictions is a good way to keep future water rates, set by the Detroit Water and Sewerage Department, down according to the statement issued by Plymouth. By following the odd/even day water cycle, the City of Plymouth can level out these high water demand factors resulting in more stable long-term water rates, it continued.

Plymouth has not made the restrictions mandatory, as in Northville.

“The City of Plymouth would like to thank all of our residents and businesses in advance for their cooperation in ensuring the overall reliability of our public water system, by adhering to these voluntary restrictions.”

If residents or business owners have any questions they can call the City of Plymouth Department of Municipal Services staff at (734)453-7737,” the statement concluded. 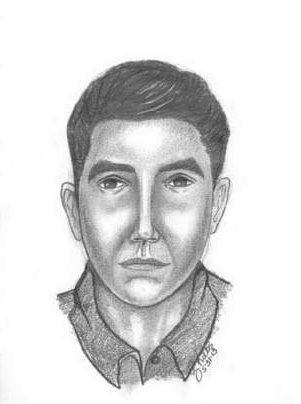 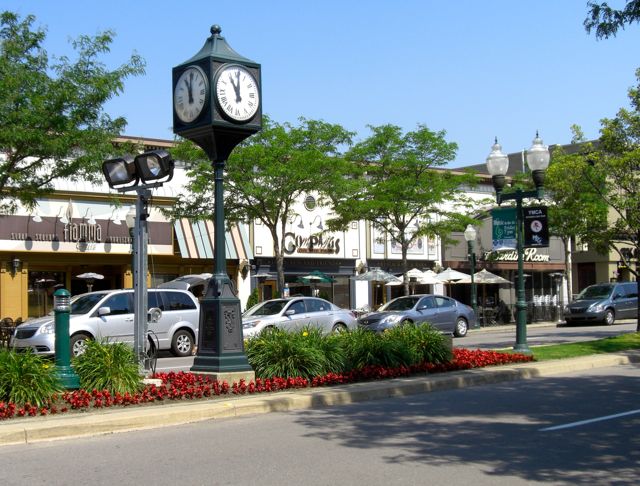