“What am I paying my taxes for?”

That’s the question that occurs to a homeowner wondering why their street is littered with potholes. Or a mother wondering why her child’s school was closed but others were not. Or a taxpayer wondering why a government employee won’t get back about a basic tax or licensing question.

Taxes get collected by the government that levies them, and they get spent on whatever purposes their governing boards decide. What people get for their taxes depends on the tax and what, exactly, the government uses it for. It can get complicated.

People are right to wonder what their taxes accomplish, though. Taxes should get you something, especially when government spending goes up. There are a lot of demands made upon elected officials, who try to figure out how to accomplish what they can with the money they have.

Consider your state income taxes, the largest tax assessed by the state. This year, Michigan lawmakers expect people to pay $11.9 billion in state income taxes. That money goes into three different buckets before the legislature even starts to budget. First, $669 million goes to special earmarked funds for transportation and recycling. Then 23.8% of gross income tax collections, the money the state collects before issuing any refunds, goes to the special school aid fund. That amounts to $3.5 billion this year. Per a constitutional requirement, the school aid fund can only be spent on K-12 education, community colleges and state universities. The rest, $7.7 billion, goes into the state’s general fund, to be spent however lawmakers please.

Last year, for every dollar lawmakers collected in income taxes, they spent 28 cents distributing it to K-12 schools. Another 27 cents went to social assistance programs, the majority of that to Medicaid.

All told, here is how Lansing  lawmakers spend your income taxes: 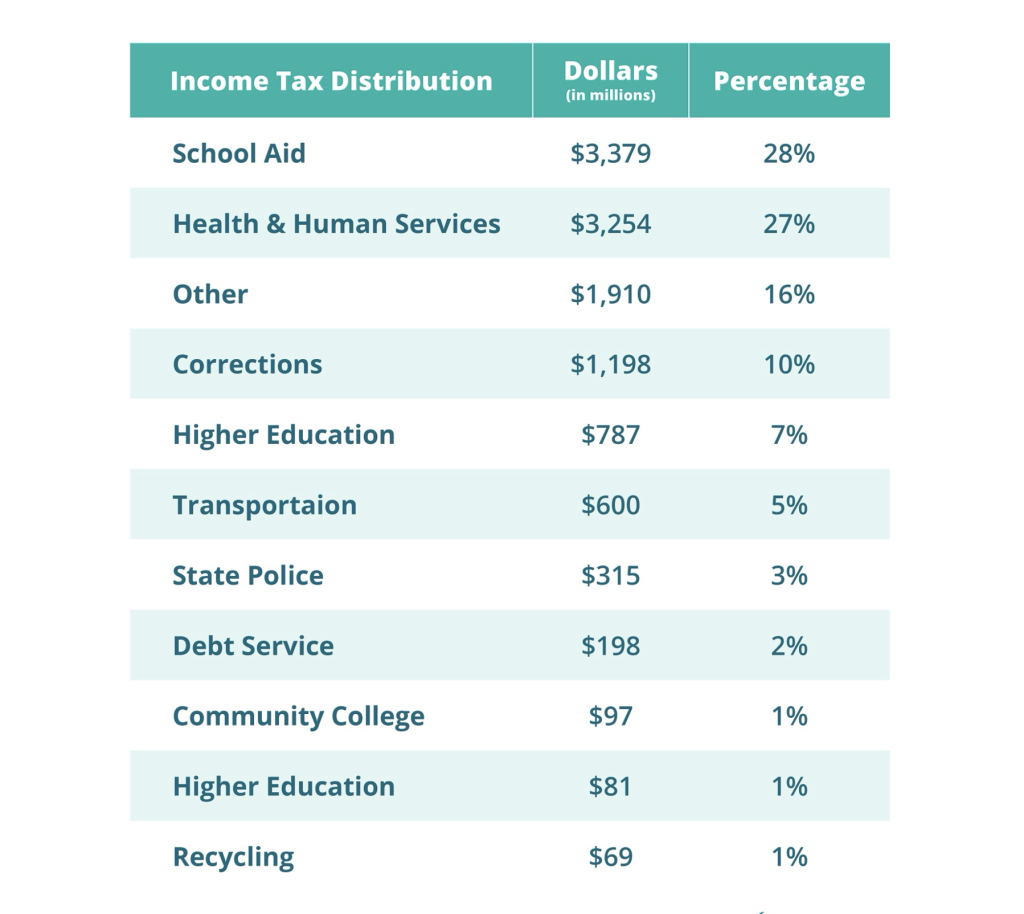 It gets more granular than that. Lawmakers don’t just fund departments. They break up payments within the departments and use different revenue sources for different programs. Income tax revenue didn’t just go to pay for the foundation allowances collected by schools. A portion of it went also to the Boys and Girls Clubs to “provide early literacy and academic support to at-need youth.” It was used for the $666 million taxpayer payment for the General Motors electric vehicle plants. And $147 million went to special district projects. “Other” includes all the other agencies that get their budgets paid for through the state’s general fund. The governor’s office, for instance, is paid through the general fund, and the majority of that comes from the state income tax.

Even with this complexity, the people frustrated by poor government service have a point. Regardless of how government services are funded, lawmakers find a way to respond to citizen demands. If a goal is important enough, politicians will use any source to fund it. Michigan legislators earmarked that $669 million chunk of the income tax to roads because they felt residents wanted better roads. And voters rejected a proposal to increase taxes to pay for them, signaling they want roads paid for with current resources

The budget gets complex because lawmakers made it so. They made it so because of the demands they feel from voters. And as long as voters feel their taxes entitle them to better government services, lawmakers will try to give it to them. “What am I paying my taxes for?” Feel free to share your concerns with your elected officials, and they just may give you what you want. 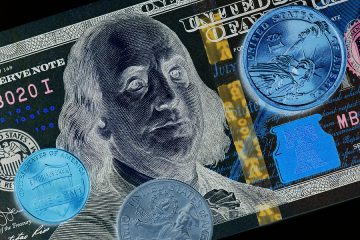