After a fast response to a reported bank robbery Tuesday afternoon Canton police say they are holding a suspect and waiting for approval of a warrant request sent to the Wayne County prosecutor’s office. The request names the suspect caught exiting the Chase Bank branch located on Ford and Canton Center Road.

Police in a news release said the lone suspect immediately retreated back into the bank and allowed all of the occupants to leave the building upon observing the first patrol car arriving on the scene at about 4:30 p.m.. After a short time police said the suspect surrendered into police custody.

There we no reported injuries to anyone, including bank employees and customers.

If the warrant is approved the suspect will scheduled for arraignment in the 35th District Court. 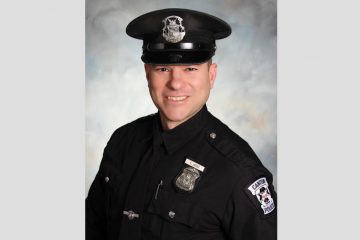