This week on Wednesday, December 7th- the date of the 81st anniversary of the attack on Pearl Harbor, a sparse handful of centenarian survivors assembled at the Pearl Harbor National Memorial in Hawaii and joined about 2,500 members of the public at the scene of the Japanese bombing to commemorate those who perished at 7:55 a.m. on Dec. 7, 1941.

Approximately 2,403 servicemen and civilians were killed in the bombing that fateful Sunday which launched the U.S. into World War II. The USS Arizona alone lost 1,177 sailors and Marines, nearly half the death toll. Most of the Arizona’s fallen remained entombed in the ship, which sits on the harbor floor Another 1,178 people were injured in the attack, which sank two United States Navy battleships and destroyed an aircraft.

It’s only fitting - we wish you a Happy Thanksgiving 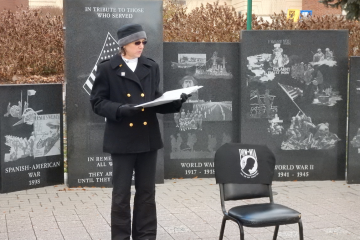 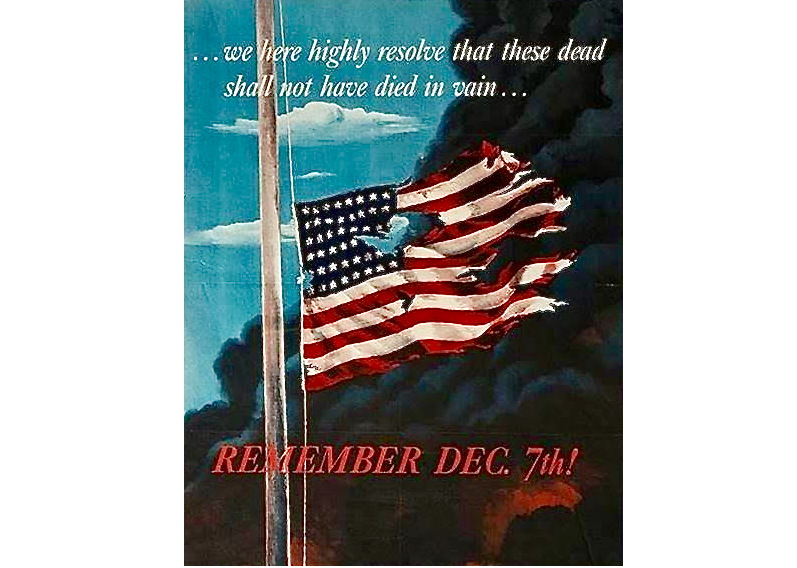 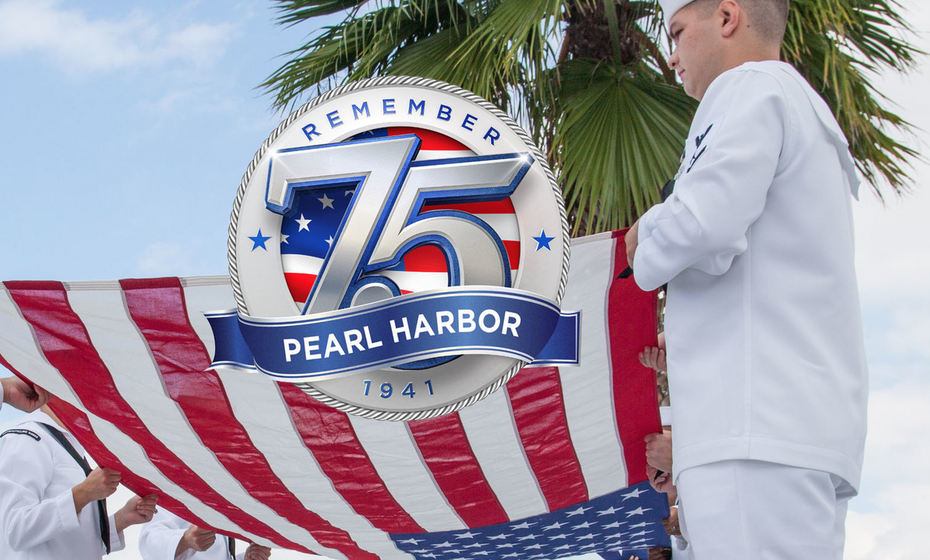