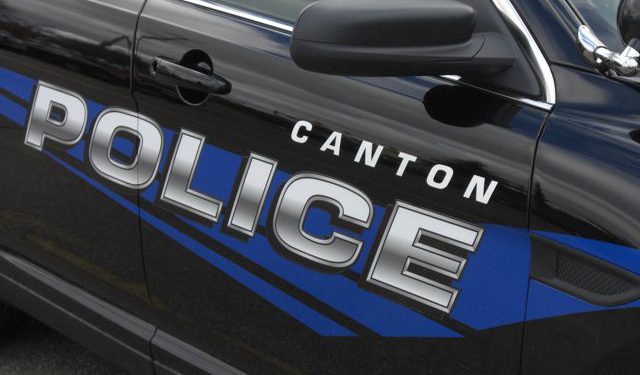 Jun. 13, 2021  PLYMOUTH VOICE. Plymouth Michigan News   Michigan State Police are investigating a June 10 rollover crash involving a Canton Police vehicle. The crash occurred on Thursday morning at 8:00 a.m. at the intersection of Ford and Haggerty Road. A release from Canton Police reported the vehicle was 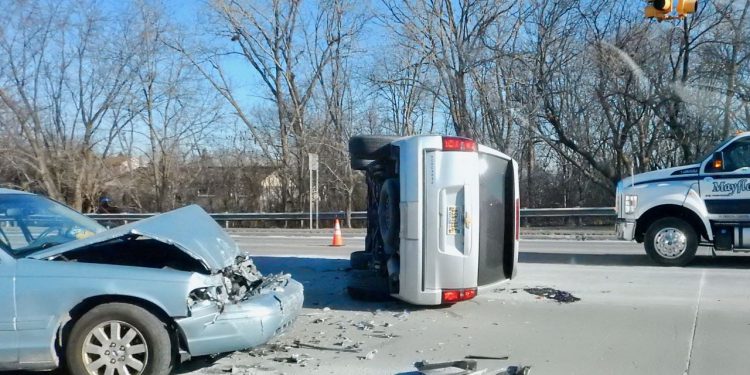 Dec. 29, 2019  PLYMOUTH VOICE. Plymouth Michigan News   Don Howard Staff Writer   Northville Township Police that responded to a two-vehicle rollover crash last week last on Haggerty Road south of Six Mile say a distracted driver may have been the cause of the accident. The police report stated