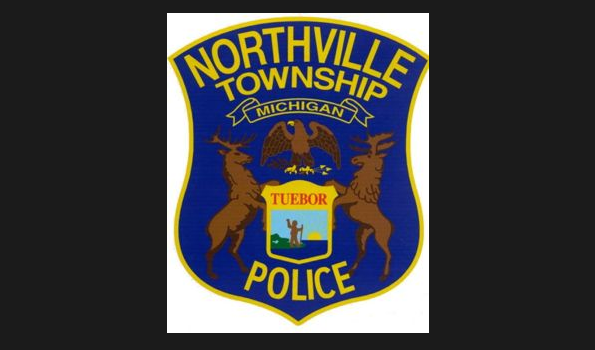 Sep. 17, 2015  PLYMOUTH VOICE. Plymouth Michigan News   Northville Township Police are waiting for the Wayne County Prosecutor to review the investigation into a police shooting that took place nine days ago at a home in the Park Place Apartments. According to an account by Public Safety Director John 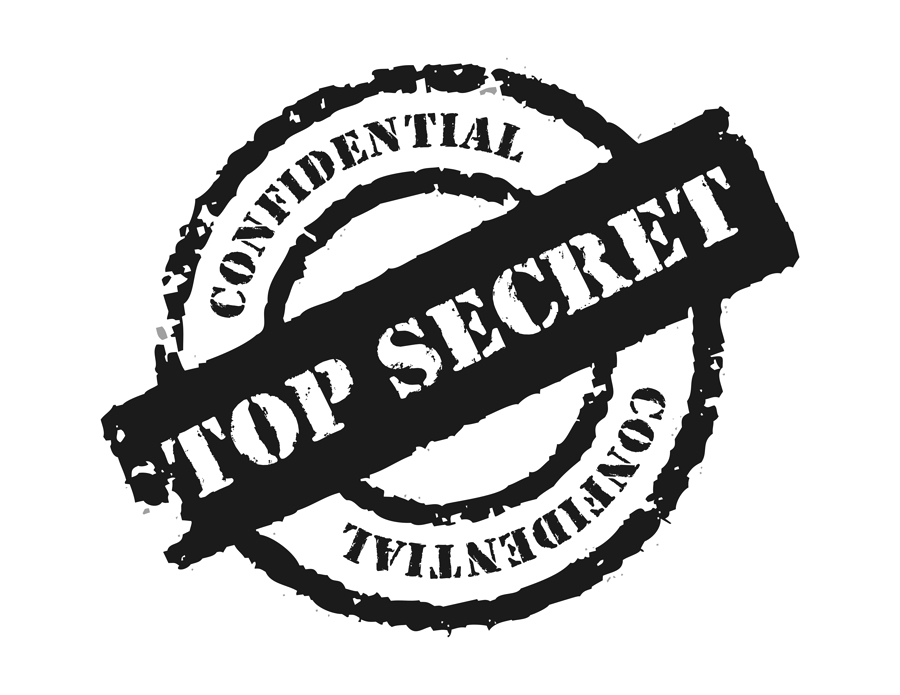 Mar. 6, 2013  PLYMOUTH EAGLE.   OPINION                     With apologies to Charles Dickens, this is a tale of two communities. Within the past few months, there was a police officer involved shooting in each of these municipalities. In each instance, a 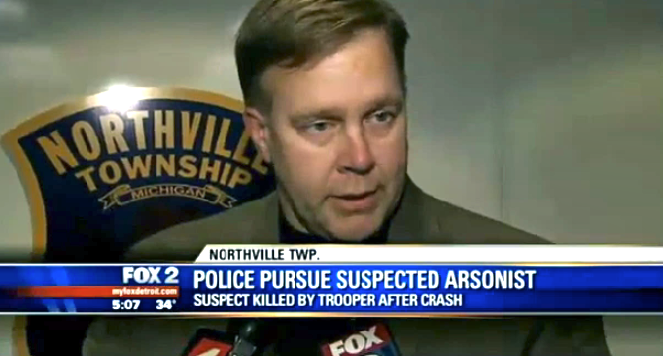