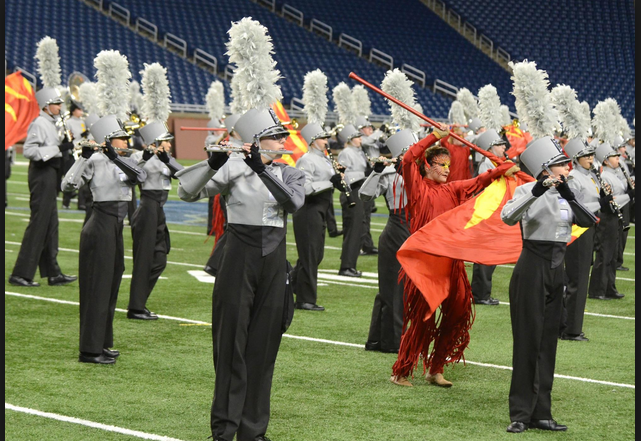 Jul. 29, 2015  PLYMOUTH VOICE,   Plymouth Michigan News   Thursdays’ Plymouth Concert-Series-in-the-Park will showcase the 300 members of the award-winning Plymouth-Canton Marching Band. The special concert will also include the Plymouth Community Band and the Plymouth Fife & Drum Corps. The event will be a fundraiser for the marching

Plymouth-Canton band is ranked in top 12

Nov. 21, 2012  PLYMOUTH EAGLE.   The Plymouth-Canton Educational Park Marching Band (PCMB) was among the 12 national finalists in the 2012 Bands of America Grand National Championships at the Lucas Oil Stadium in Indianapolis Nov. 10. The Plymouth-Canton band, the only Michigan band to be included in the prestigious 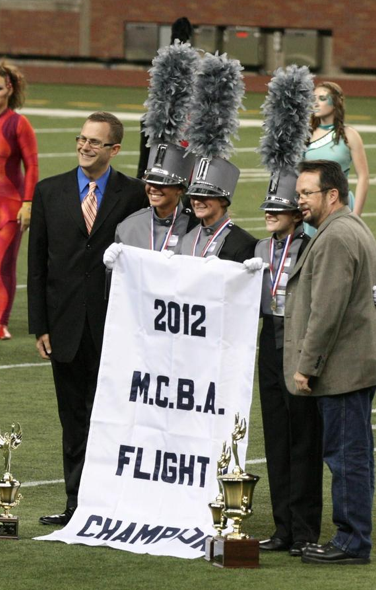 Nov. 8, 2012  PLYMOUTH EAGLE.   The Plymouth-Canton Marching Band (PCMB), received top honors for Flight I at the 2012 Michigan Competing Band Association (MCBA) championship event    Nov. 3 at Ford Field in Detroit.  This is the 23rd time that Plymouth- Canton has been named state champion. With a final