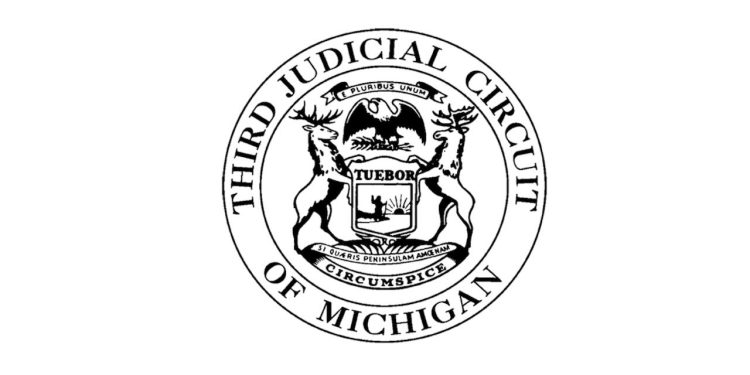 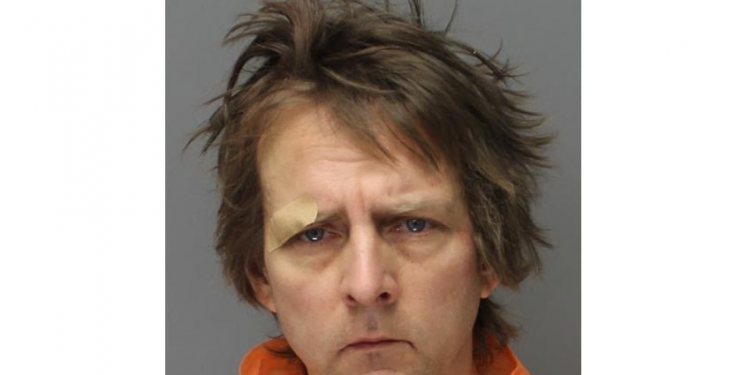 Apr. 10, 2020  PLYMOUTH VOICE. Plymouth Michigan News   A 46-year-old Canton Township man is accused of attacking his wife with a power saw and dragging his 8-year-old daughter by the hair after slamming her to the pavement. Oswald John Tallent is facing multiple felony charges following his arrest and