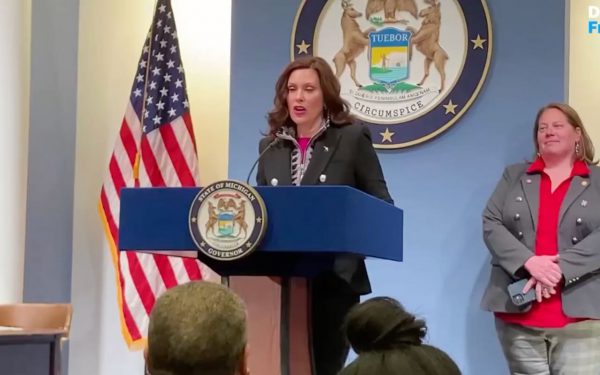 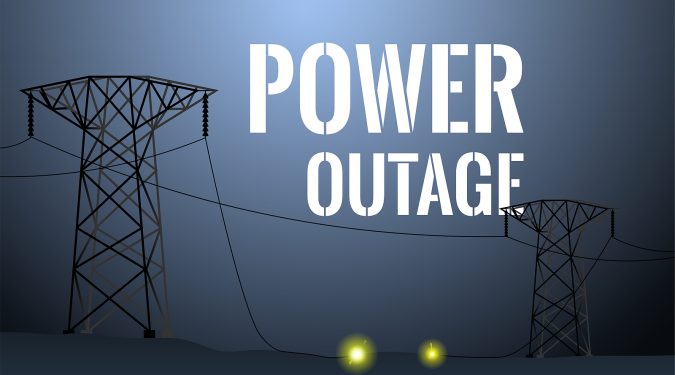 May 28, 2022  PLYMOUTH VOICE. Plymouth Michigan News   OPINION   The shutdown of a nuclear power plant makes the state vulnerable to cloudy, windless days   By: Jason Hayes Whatever hopes people might have had for saving Michigan’s Palisades Nuclear Generating Station, it’s too late. On May 20, the 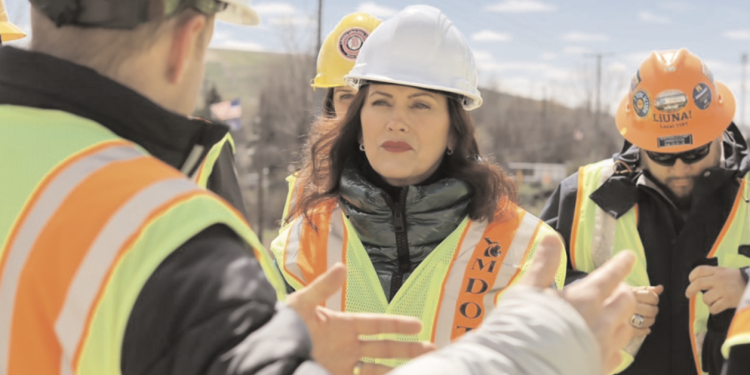 May 9, 2022  PLYMOUTH EAGLE. Plymouth Michigan News   Reconstruction has been delayed by more than 2-years Governor Gretchen Whitmer joined staff from the Michigan Department of Transportation (MDOT) to tour a road construction project in Canton Township last month, following an announcement that the proposed Ford Road reconstruction in 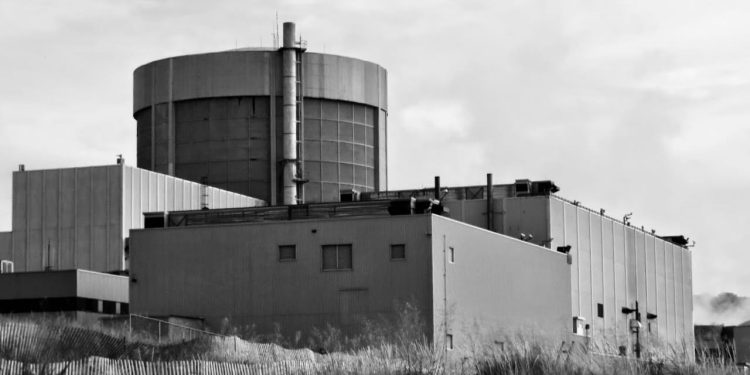 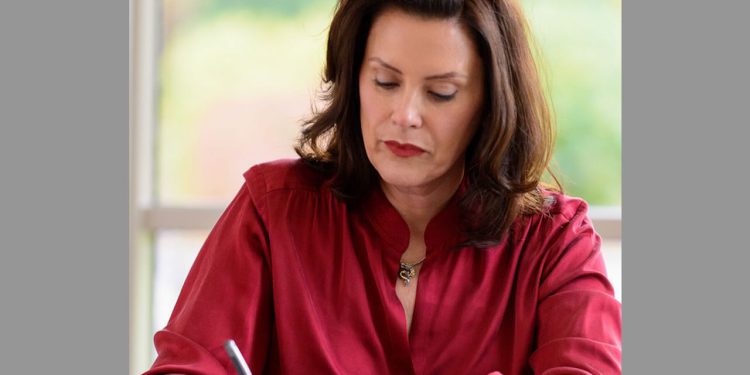 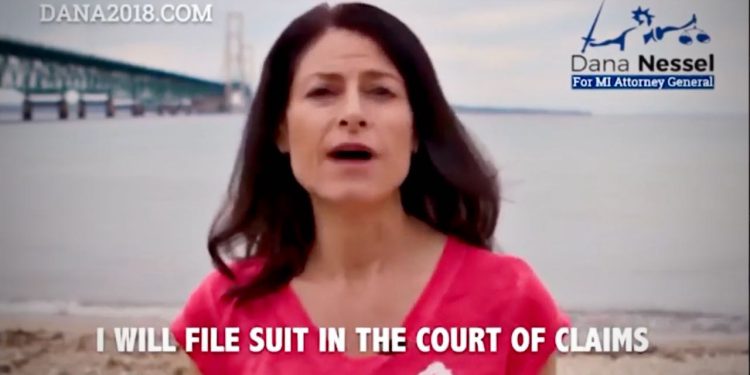 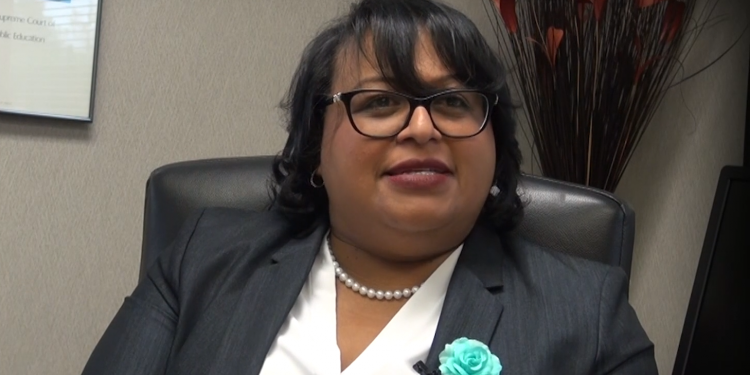 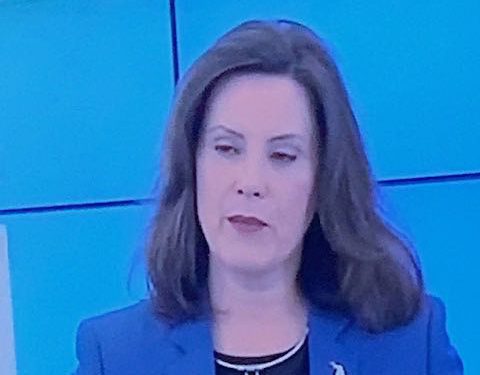 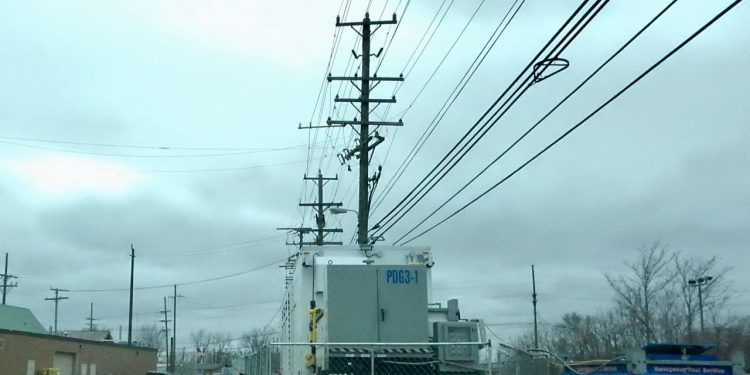 Jun. 29, 2021  PLYMOUTH VOICE. Plymouth Michigan News   UPDATED Once again on Tuesday Plymouth area residents were without power when an afternoon rainstorm wiped out service to an estimated 50,000 DTE Energy customers. Plymouth and Plymouth Township in particular has suffered numerous distribution-related outages and repeatedly lost power in 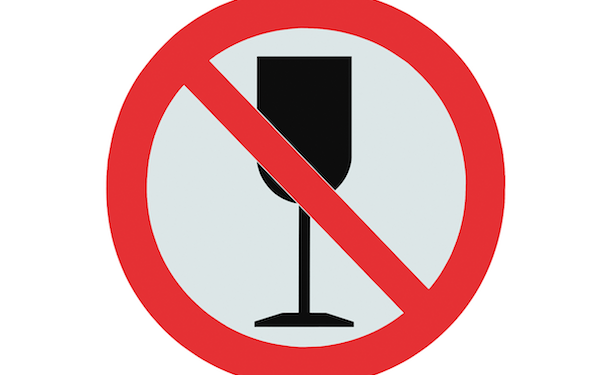