According to reports, Marsha was not wearing a color and her neck was shaved from previous bite wounds. She is fearful in nature and will run if approached.

Anyone with information is asked to contact the Oakland County Sherriff’s Office at 248-858-4951.

The K-9 officer was shot in the head Nov. 22, 2016 responding to a call about a suspicious suspect on a bike near Lincoln and Brainard in Detroit and died the next day. Rose and his fiancé’ Nikki Salgot of St. Clair Shores were engaged to marry. Raymond Durham 61 was charged with first-degree premeditated murder. 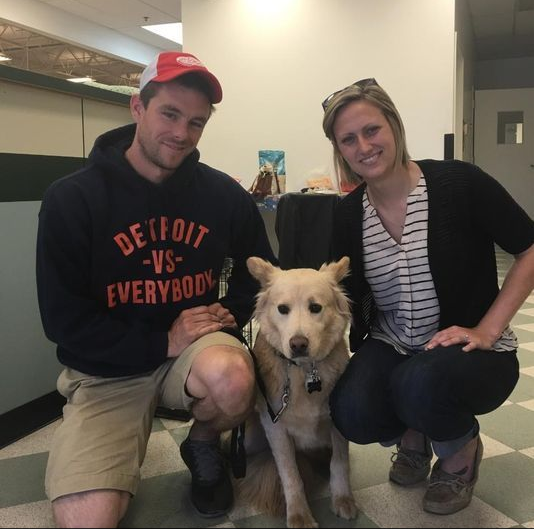