It will take amendments to both the alcohol management and zoning ordinances, but an additional liquor license is being considered by members of the Plymouth City Commission.

Commissioner Colleen Pobur, who formerly worked for the Liquor Control Commission, voted in favor of lifting the cap along with Commissioners Joe Valenti, Mike Wright and Oliver Wolcott. Mayor Dan Dwyer and Commissioners Suzi Deal and Dan Dalton voted no on the proposal.

Pobur said after the meeting that it has been 13 years since the commission has made any changes.

“Both the current licensees and our police department have done an excellent job. In the past two years there have been no problems. Things have gotten considerably better,” she said.

“For the first time since 2007 there have been no complaints to the Liquor Control Commission. This didn’t happen by accident. The police and the businesses have been great partners. The fact that people act in a good and responsible way is laudable,” she said.

During the meeting, Valenti said that Plymouth was a business community and the commission members needed to be responsive.

Past critics of allowing more licenses have said Plymouth will become a ‘destination’ for drinkers and compared it to Royal Oak.

Pobur said she felt the city was already a destination, “But I think it’s the very best kind of destination. I worked for the state Liquor Control Commission for four years and my job was to conduct hearings-and I never heard of a hearing from Royal Oak.” she said.

Pobur said that the city is going to create an evaluation criteria, draw from the city ordinances, weigh the factors, get a request(s) for qualification and evaluate the entire request before granting an additional license.

The issue of parking was also cited by Dwyer during discussion at the meeting. Pobur said that the city has added 45 spaces and is working with the Downtown Development Authority on the Saxton property to add more.

“I think when people come to Plymouth they realize that they have to look for a parking spot. Parking will be a significant consideration in any future licenses,” she said.

Dwyer was also concerned, he said, about the two licenses currently held in escrow for closed establishments. While the license for Bamboo is within the downtown area, the escrowed license for Plymouth Crossing is outside the downtown limit the commission has established. That license may not be approved by the city commissioners as the current owners owe more than $86,000 in back taxes. The owners told the commission that the arrears were caused by massive bills for repairs and renovations to the historic Markham Building where the restaurant is located. They said that the break of a water pipe in the building caused extensive damage. They have until the end of April, according to officials, to pay the arrears. 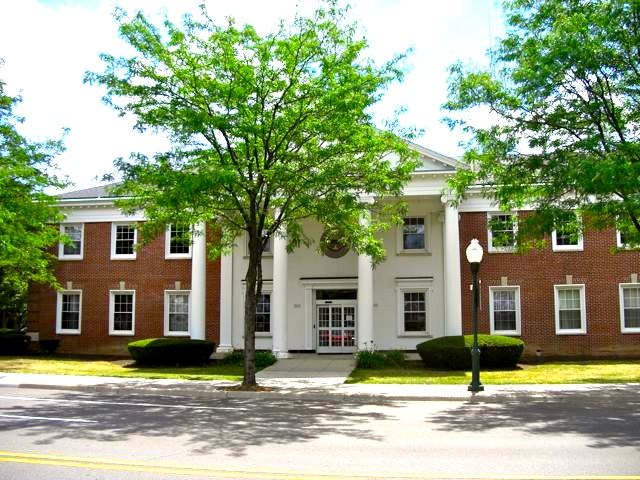 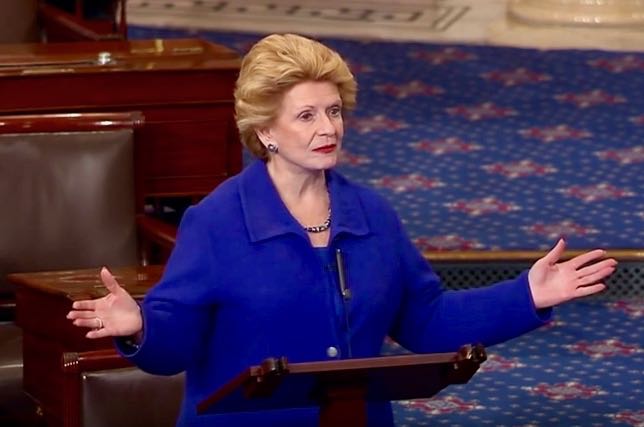 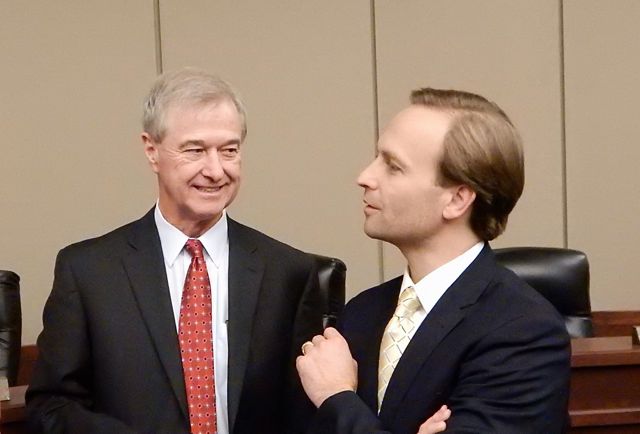