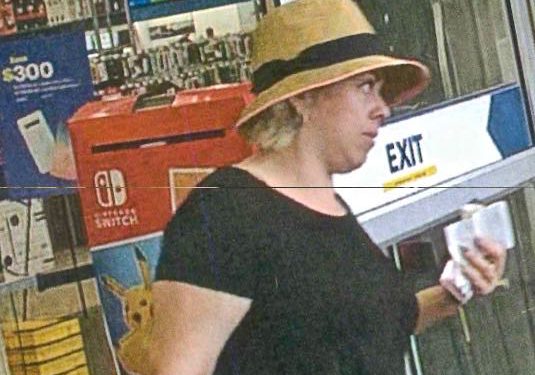 Canton Police are seeking help in identifying two female suspects. This is suspect No. 1. 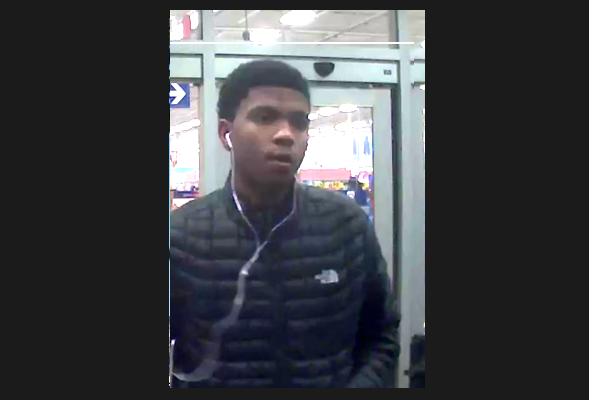 Jan. 28, 2016  PLYMOUTH VOICE. Plymouth Michigan News   Canton Police want to know if you recognize the male suspect in this surveillance photo. The photo taken off the camera of a Canton retail establishment last month shows a black male suspected of credit card fraud. Anyone with information as 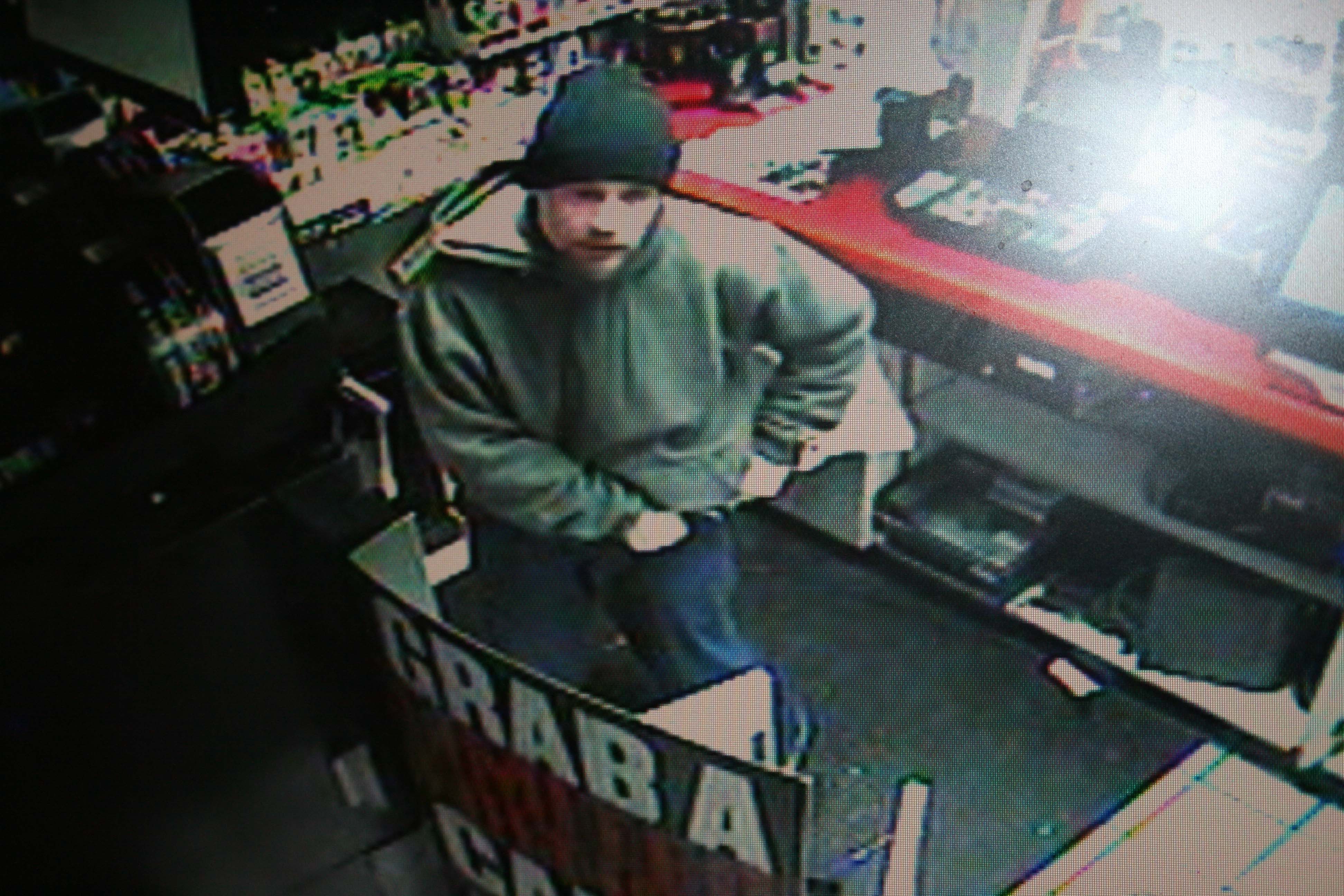 Feb. 11, 2015  PLYMOUTH VOICE. Plymouth Michigan News   Canton Police have released surveillance photos and are asking for public assistance in identifying a male suspect they believe may be responsible for a B&E at a Joy and Sheldon gas station at approximately 2:00 a.m. Wednesday. The suspect in the