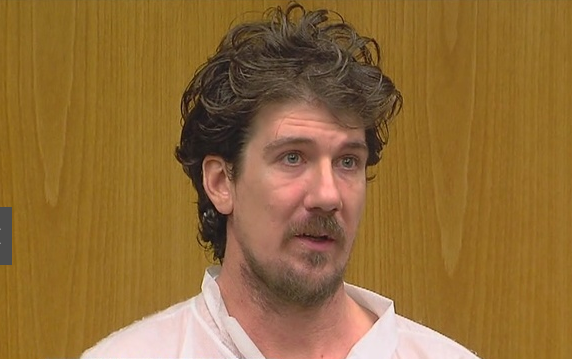 Convicted murderer Scott Wobbe     Jul. 13, 2015  PLYMOUTH EAGLE. Plymouth Michigan News   Scott Wobbe, 38, of Westland will spend the rest of his life in prison without the possibility of parole following his no contest plea to charges of first-degree premeditated murder in the death of his 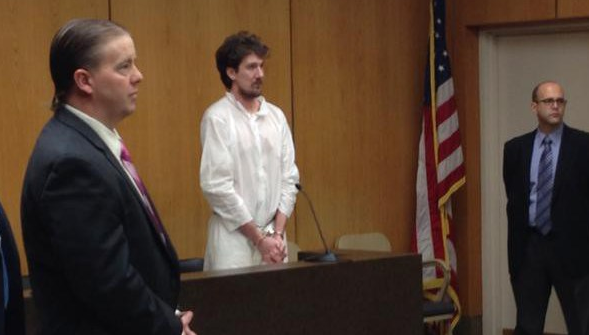