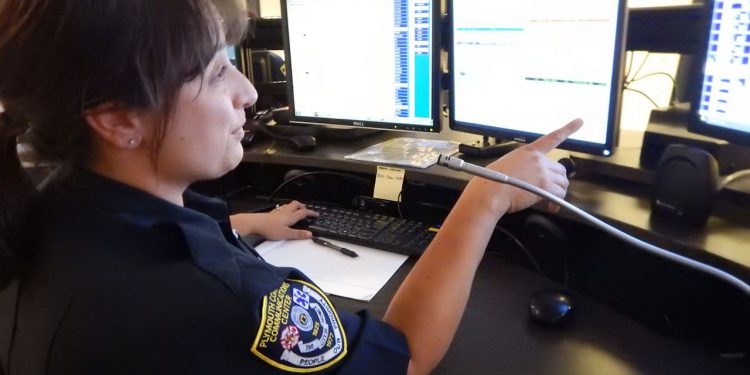 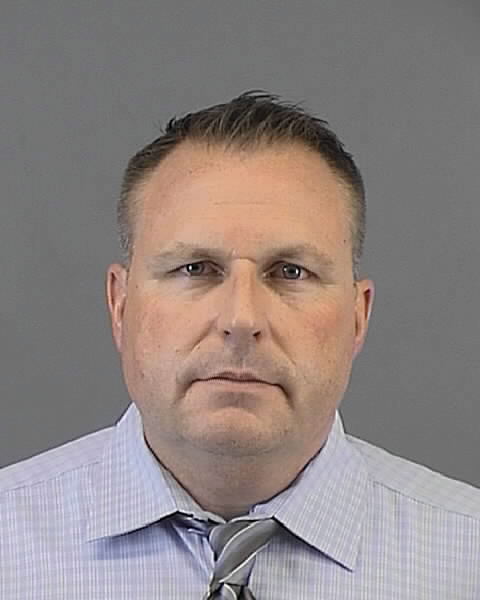 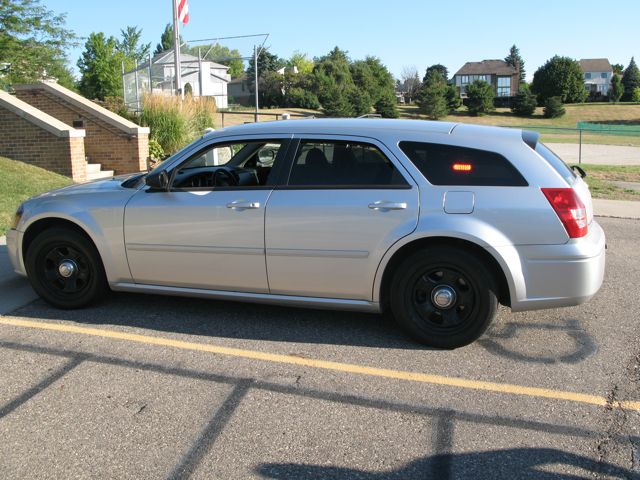 August 1, 2012  PLYMOUTH VOICE Behind the Flashing Lights By: Harold Merritt A telephone inquiry to Northville Township police last week led to the arrest of a volunteer firefighter suspected of impersonating a police officer.  The caller told the police dispatcher that she wanted to verify the identification of an 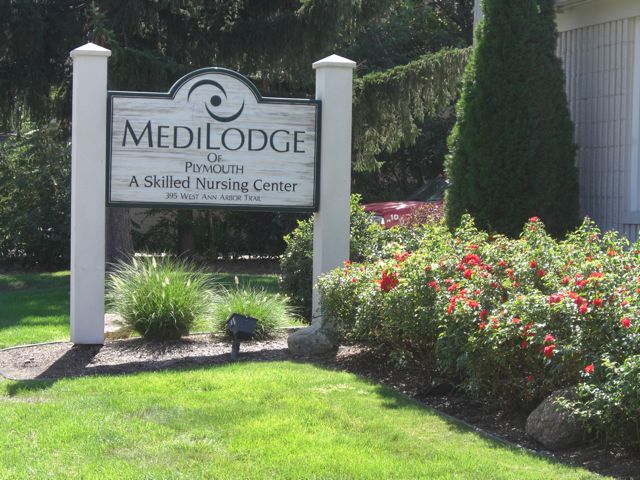