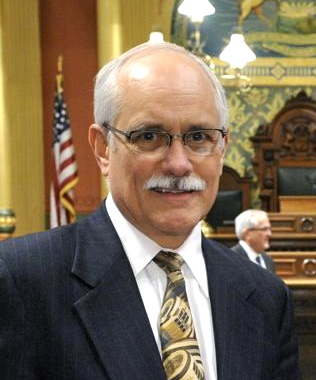 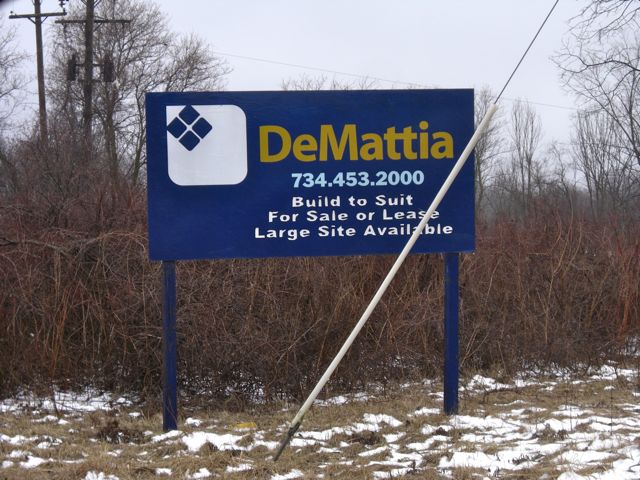 Mar. 19, 2013  PLYMOUTH EAGLE.   Opinion   Too good to be true  If it sounds too good to be true…it probably is. That may be the lesson officials in Plymouth Township are internalizing as they realize the great “deal” they authorized for the purchase of 323 acres 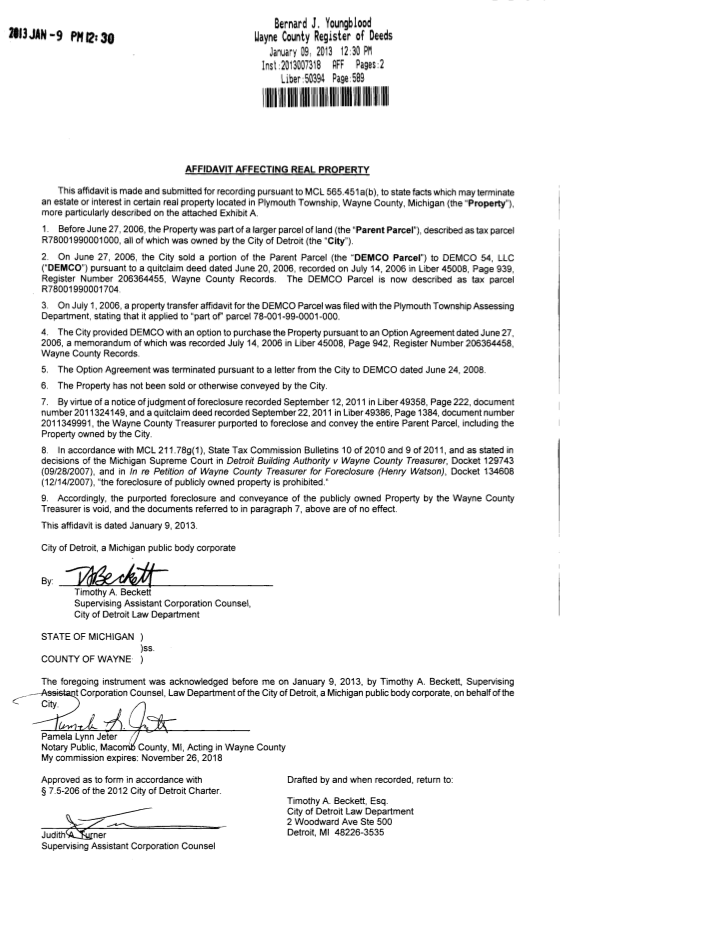 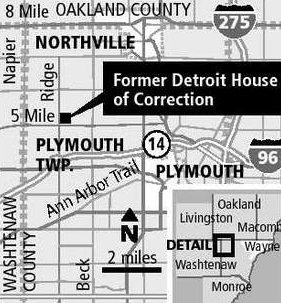 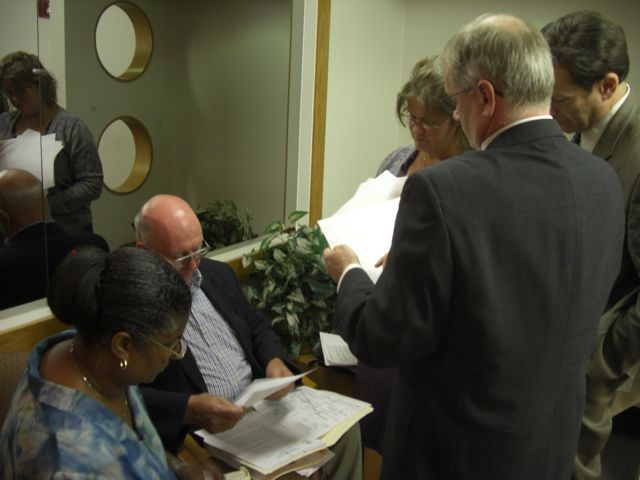