Plymouth Police Department is warning residents and homeowners to be alert after two recent daytime home invasions have occurred in the city. A police bulletin states that both homes were unoccupied and an attempted break-in occurred at a third home.

According to the bulletin the incidents occurred on January 18, 2016, one in the area of Sheldon and North Territorial and the others on Kamada St. between Farmer and Junction.

National statistics show that 2 million burglaries are reported each year in the U.S. and 30 percent are through an open or unlocked window or door and usually occur in the daytime when occupants are at school or work. Only 17 percent of homes in the U.S. have security systems but homeowners often don’t use them, according to statistics.

Plymouth Police cautioned residents to make sure their doors are locked and to report anything suspicious in their neighborhood. The police bulletin did not detail whether the homes were unlocked or had working alarm systems.

“If you have an alarm, please use it.” says Plymouth Detectives Josh Carroll and Jamie Grabowski. If you come home and find your home has been broken into do not touch anything, leave immediately to a safe location and call the police.”

Anyone with information about the break-ins is urged to call Plymouth Police 734-453-1234. 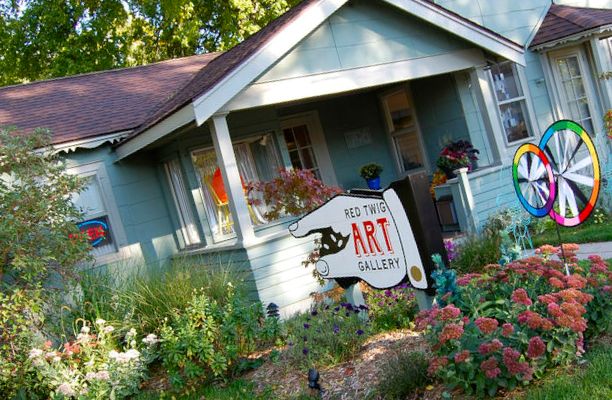