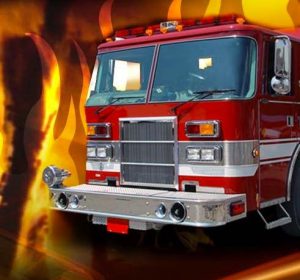 A plan to reopen Fire Station No. 2 in Plymouth Township sparked some heat during a study session of the board of trustees last week.

The station has been closed for more than 5 years following massive layoffs in the fire department, reducing the full-time staff by half, and increasing reported response times.

Plymouth Township Fire Chief Dan Phillips has been conducting civil service exams and interviewing potential firefighter candidates since January in an effort to be ready for the eventual re-opening of the Lake Pointe Fire Station.

Phillips wants to hire six fully-trained professional firefighters, the minimum number he insists are necessary to safely manage operations and adequately staff the station which serves the largest subdivision in the township. He estimates that the reopening of the station could cost total of $550,000, including salaries and other costs.

Fire safety was one of the key elements in Township Supervisor Kurt Heise’s election campaign last year. He told voters he would make the reopening of the station a priority. Heise presented a preliminary plan to members of the board of trustees during a study session last week. The plan prompted some heated discussion during a meeting that became contentious.

Heise told the board trustees that he has negotiated an informal verbal agreement with Northville Township Supervisor Bob Nix and Township Manager Chip Snider regarding staffing at Fire Station No. 2.

“Elections are a referendum where the people say what they want to see in the community going forward. I believe public safety is the number one function of government…” he told the board members regarding the plan which he called “preliminary.”

Veteran firefighters said in later interviews that they would like to see the station open but Heise’s plan to join forces with the Northville Township Fire Department is flawed, and could possibly place residents in danger. Calling it a Band-Aid, they claim his proposed plan spreads the firefighters too thin “when you rob the other stations.”

Firefighters spoke candidly of their concerns about staffing, the problems associated with the differing radio frequencies now in use, and safety for the firefighters during fire and ambulance runs. They said Station 2 is not conducive to accommodating four firefighters as it contains only one bunkroom.

Trustee Bob Doroshewitz said during the study session that he is fully supportive of opening Station 2 and increasing staffing levels but said he also has concerns wants to be sure the reopening is completed in a manner that is sustainable.

“There’s not a lot of support here to hire three firefighters,” he said.

Doroshewitz reminded the board members that Northville Township has a separate dispatch department and operates on a different radio frequency from the one in Plymouth Township.

“I’m fully committed to opening the station but only in a way it will be open for years to come. I want to know what’s the road map and how is it going to be paid for,” Doroshewitz said.

Trustee Jack Dempsey said he supports the plan and is in favor of reopening Station 2 as soon as possible.

“We need a long-term plan,” Dempsey said, “one that is sustainable.”

Trustee Chuck Curmi asked for a detailed written financial plan of operation to “secure sustainable operations going into the future.”

“Sorry, I want to get on this, I think the public demands it and this is what the public wants. We’ve got the money to do it,” Heise said.

Lake Pointe, the neighborhood located in the Station 2 response area, has 900 residences. The total township population of 28,000 grows to 38,000 during working hours and adds to the primary responsibility for the fire department that must also handle emergency calls for two major expressways. Station 2 was built expressly to serve Lake Pointe residents, according to township records. 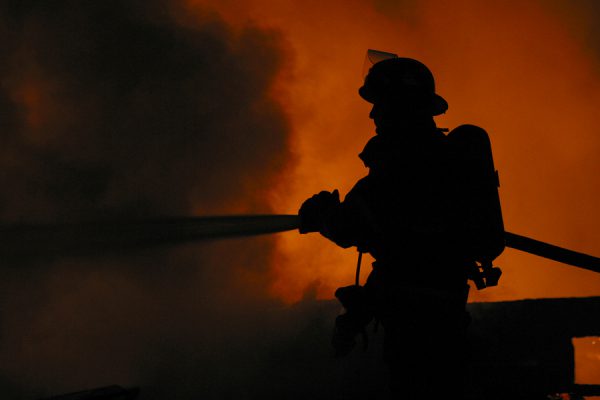