Visitors to any Canton Township park or Leisure Services property will have to ‘butt out’ starting with the New Year.

Canton trustees approved a ban on smoking in all Canton parks and on Leisure Services facility properties in November with the adoption of revisions to the Canton Parks and Recreation Ordinance which now prohibit smoking of tobacco and other substances, as well as the use of vaping products on Leisure Services properties and parks, with the exception of designated smoking areas for adults at the two township golf courses.

“These amendments to the Canton Parks Ordinance are being put into effect in an effort to support public health and ensure more enjoyable experiences for all visitors to Canton’s parks,” stated Canton Leisure Services Director Greg Hohenberger. “Canton Township continues to respond to our residents’ needs by taking positive steps to keep health and wellness a top community priority.”

Under the ordinance, smoking is defined as the use of tobacco, marijuana, or any other of its derivatives, or the use of vapor products or nicotine alternatives.

Independence Park, Kopper Park, Patriot Park, Preservation Park, Victory Park, as well as the Canton Dog Park. Canton Leisure Services facility properties also covered under the ordinance include: the Summit on the Park; The Village Theater at Cherry Hill; The B.L.O.C.K. Youth and Teen Center, and the Canton Sports Center. 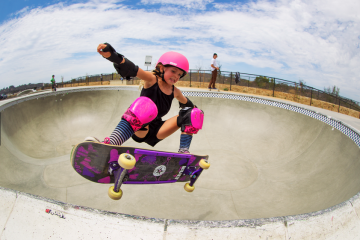 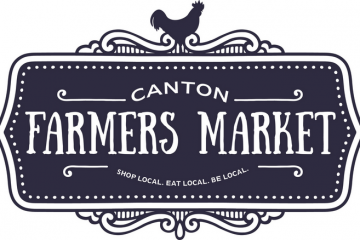 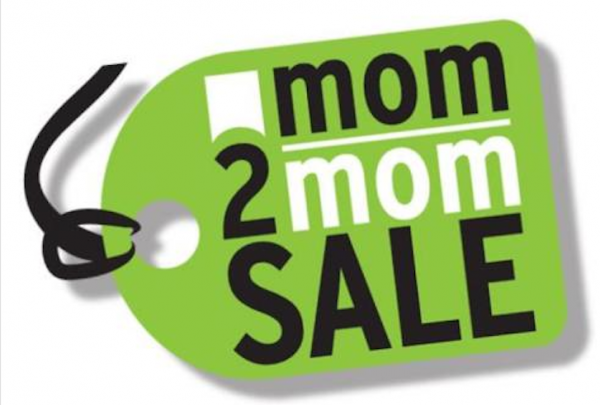