Music in the Air weekly concert series starts the 2019 season on Friday, May 24, at the Kellogg Park stage with a wide variety of entertainment to suit every musical taste. This year 14 bands will perform at the ever-popular Friday night weekly series in downtown Plymouth. The concerts sponsored by local business entities are free. 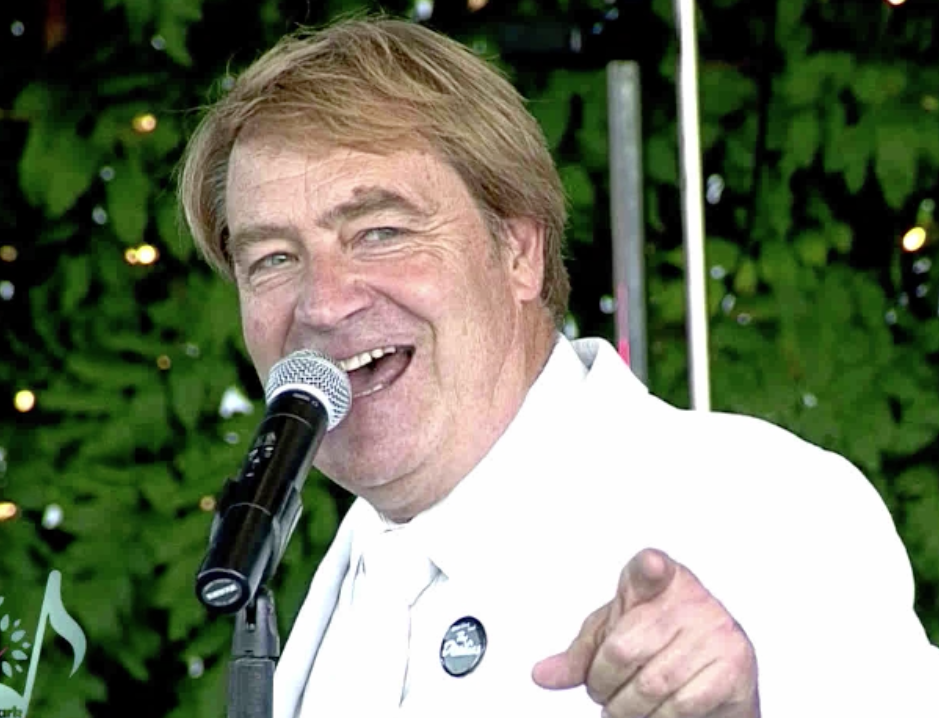 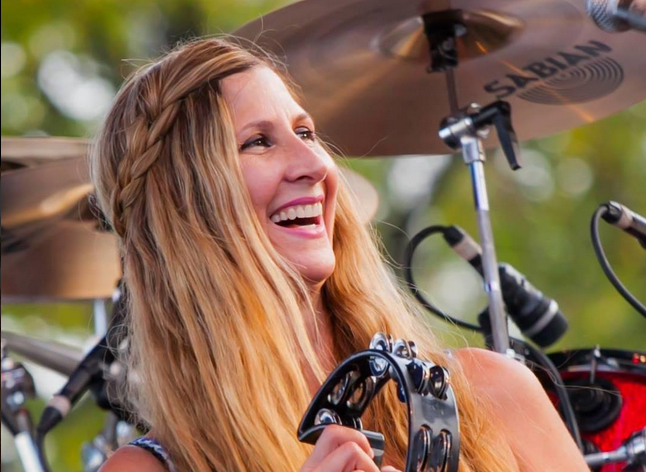 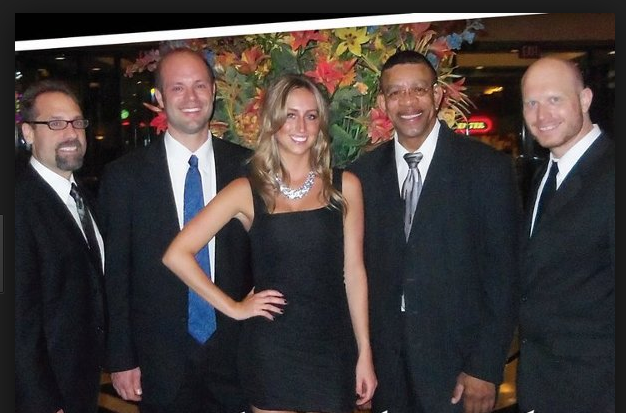